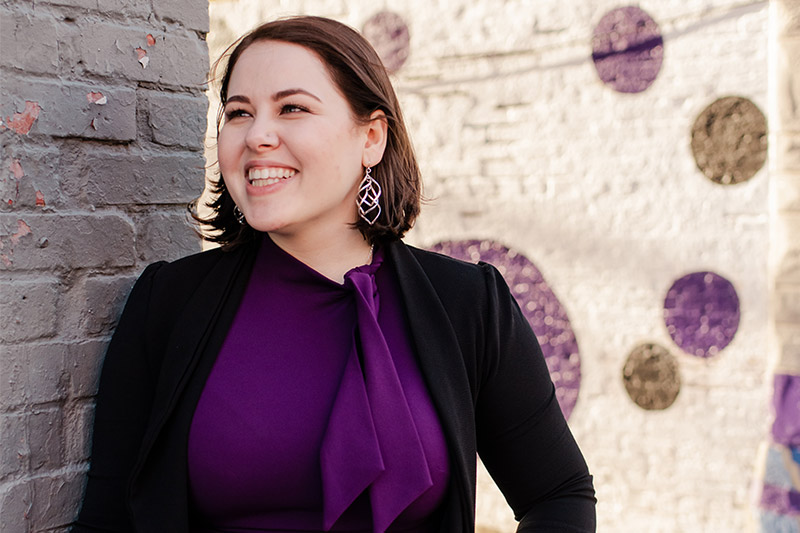 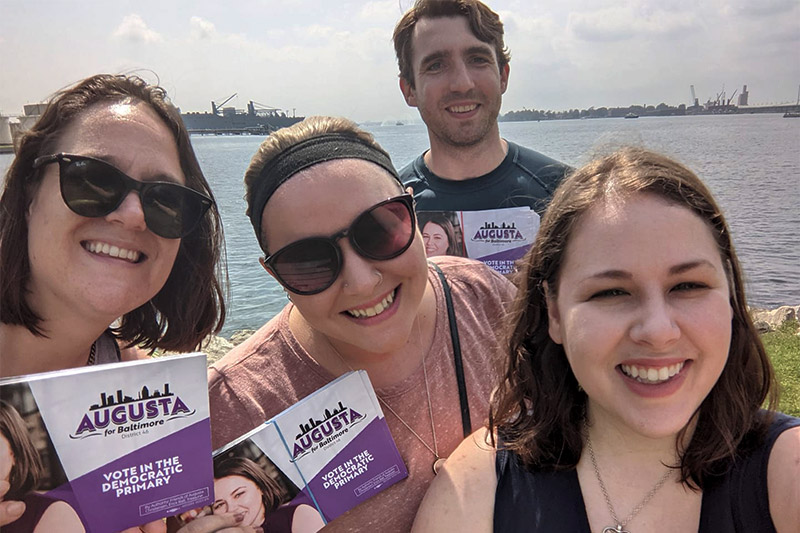 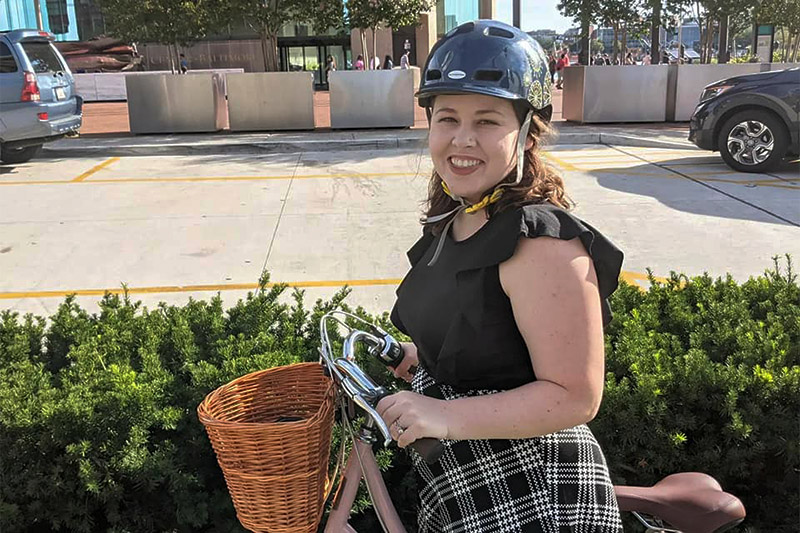 Augusta Christensen is a lifelong Marylander who grew up just north of the district in Bel Air, MD. She attended Harford County Public Schools K-12, and attended the Peabody Preparatory for piano from age 5. Augusta is a proud graduate of Maryland public schools, alumna of community college, and holds a BA in political science from Swarthmore College. She has always believed that government at its best is an effective tool to help people in need. From her teenage beginnings as an anti-war and reproductive rights activist to her years successfully managing field programs for statewide campaigns, Augusta is an organizer at heart who believes in meeting people where they are and responding to their needs.

Augusta has an acute, personal understanding of the challenges facing Baltimore. She was a WIC baby, a waitress for years after the 2008 recession, and has lost friends and loved ones to suicide and opioid addiction.

Since 2012, Augusta has worked on political campaigns to elect Democratic women to office. She was a regional field director on Donna Edwards’ 2016 Senate race, and the field director for Susan Platt’s Lieutenant Governor campaign and Vangie Williams’ Congressional race. She is currently an associate at a Democratic fundraising firm, where she helps candidates all over the country raise the resources they need to run and win.

Augusta lives in the Federal Hill neighborhood of Baltimore with her husband Erick and two cats. She is active in the South Baltimore Neighborhood Association, fosters neo-natal kittens through BARCS, and is a volunteer tutor with ¡Adelante Latina!. 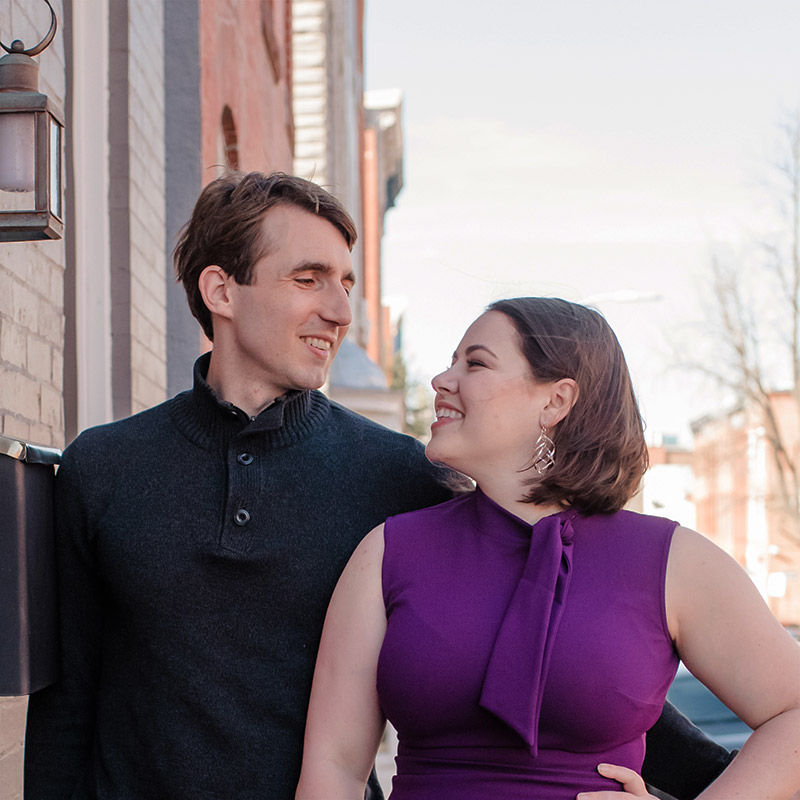 STAY UP TO DATE

We can't win this race without your help! Join our people-powered campaign and stay up to date on our latest events.